You are here: Home / Projects that engages the association The Swedish Villagers / The DNA-project

Svenskbyborna (the Swedish Villagers) is a group of Swedes who in 1781 were transferred from Dagö, Estonia to southern Ukraine where they founded the village Gammalsvenskby. In Gammalsvenskby, they managed to preserve their Swedish traditions and their Swedish language until they could return to Sweden in 1929.

The DNA project is done in collaboration with Mattias Jakobsson, professor of genetics at Uppsala University and Göran Svedberg, author and journalist. The project’s reference group includes, among others, Jörgen Hedman, historian, and researchers about the history of the Estonian Swedes, Birgitta Strandberg-Zerpe, Gotlands Museum and Birgitta Utas, genealogist, Föreningen Svenskbyborna.

The purpose is to provide history research and genealogy researchers with more information about where in Sweden the Swedish villagers and the Swedish population in the Baltic region originated. Which is still an unsolved mystery.

1 to find out where in Sweden the Swedish villagers originally came from.

2 to produce an article in a scientific writing.

The project takes saliva samples from 25 people from Gotland and Gammalsvenskby. The testimonials will have both parents as Swedes and born in Gammalsvenskby. Half are women and half are men. The historian Jörgen Hedman helps the association with the selection of people. There are small differences in the genetics in the Baltic Sea area so much genetic information needs to be collected to see differences between today’s Baltic, Finnish and Swedish populations. The saliva samples taken are sent to Illuima for genotyping which can produce up to 2.5 million markers in a DNA test. Genetics professor Mattias Jakobsson at Uppsala University will lead the work of compiling the material.

During February and March 2017, saliva samples are collected. Analysis and compilation in 2017 and due to of several  permissions were required from the ethical review board  and the timing of GDPR (General Data Personal Regulation), the project is delayed. Hopefully some result will come during 2020.

DNA analyzes and their collection cost money. The association seeks support from development funds and also places its own funds. If you want to participate and contribute specifically to the DNA project then you can deposit money on Swedish Plusgiro: 187879-2 and mark the deposit with the DNA project. Thank you for your donation. 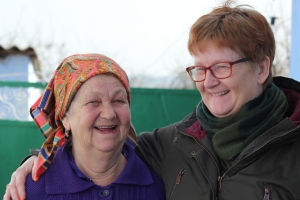 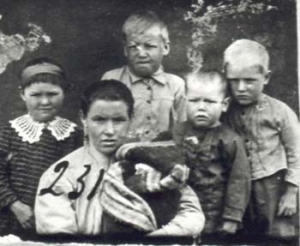 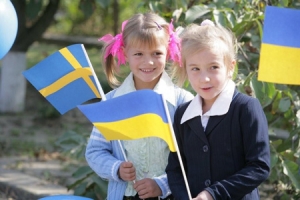 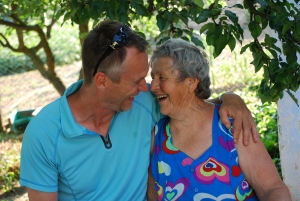